Is Elizabeth Hurley’s Controversial Workout Good for You? 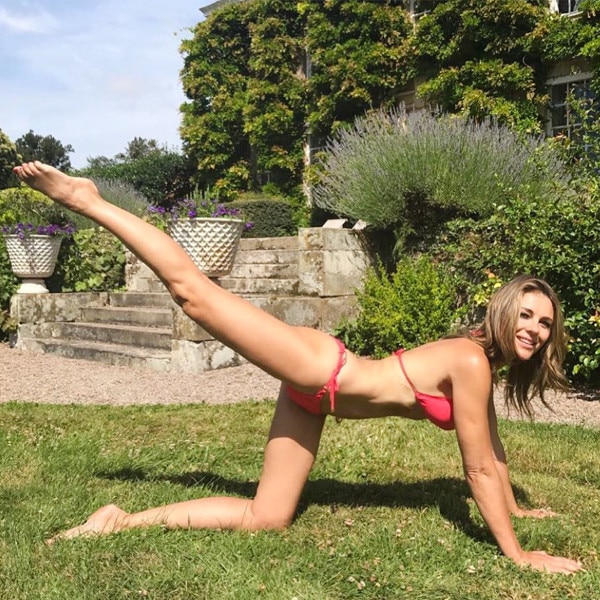 Watch out, SoulCycle. There’s a new workout that’s set to take over Hollywood.

It’s called EMS Training, and it’s not your average fitness craze. EMS, which stands for Electric Muscle Stimulation, requires a special suit, electricity and just 20 minutes. But it’s more complicated than it sounds.

EMS has already taken off across Europe and in Israel, and the technology is now creating buzz in the US. Stars like Madonna, Elizabeth Hurley and Heidi Klum have reportedly trained with EMS, which sends electric impulses to your muscles while you workout. That’s the purpose of the suit—it has lots of small electrodes, which are placed over your muscle groups so that your movements are intensified, and the result of your workout is improved.

This means that the brief training you do with an EMS device is the same as spending four intense hours at the gym.

Too good to be true?

We asked two celeb trainers from Revenge Body With Khloé Kardashian to weigh in on this fitness method, and whether or not they’d recommend it to their A-list clients. 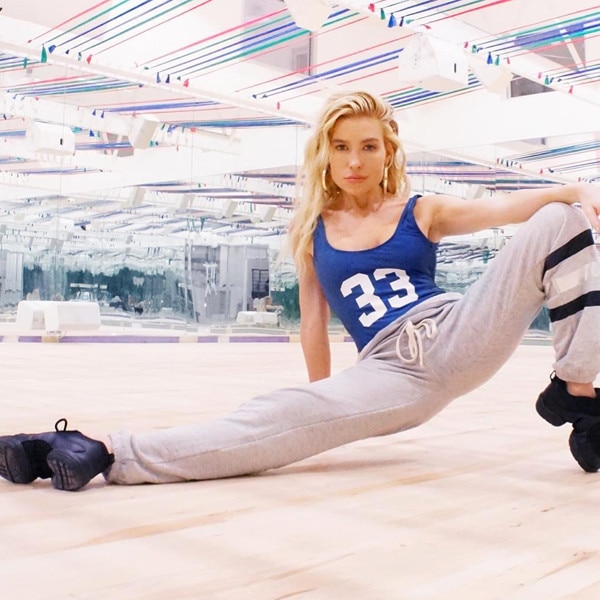 Beverly Hills-based personal trainer and fitness expert Gunnar Peterson­—who is known for his commitment to developing and implementing innovative fitness techniques—said yes, as long as they do it with someone who is well versed in the protocol. Gunnar said he’s seen benefits that have come out of using the technology, but that consistency is key.

“I see it as another tool in the toolbox,” he said. Gunnar did have some warnings for those considering EMS; however: “Overuse is one risk. The other risk would be thinking that EMS takes the place of training as opposed to being supplemental to a solid training program.”

Harley Pasternak, on the other hand, was of a different opinion. The best-selling nutrition and fitness author and former military exercise scientist believes there’s no point in this training method.

So how about those stars and athletes who have reportedly been using the device?

“If someone is going to use it, it’s not to change their body,” he explained. “It’s used during physical therapy to bring blood flow to a certain area and or to bring some mobility to muscles that might be immobile, but not to change how the body looks and feels.” 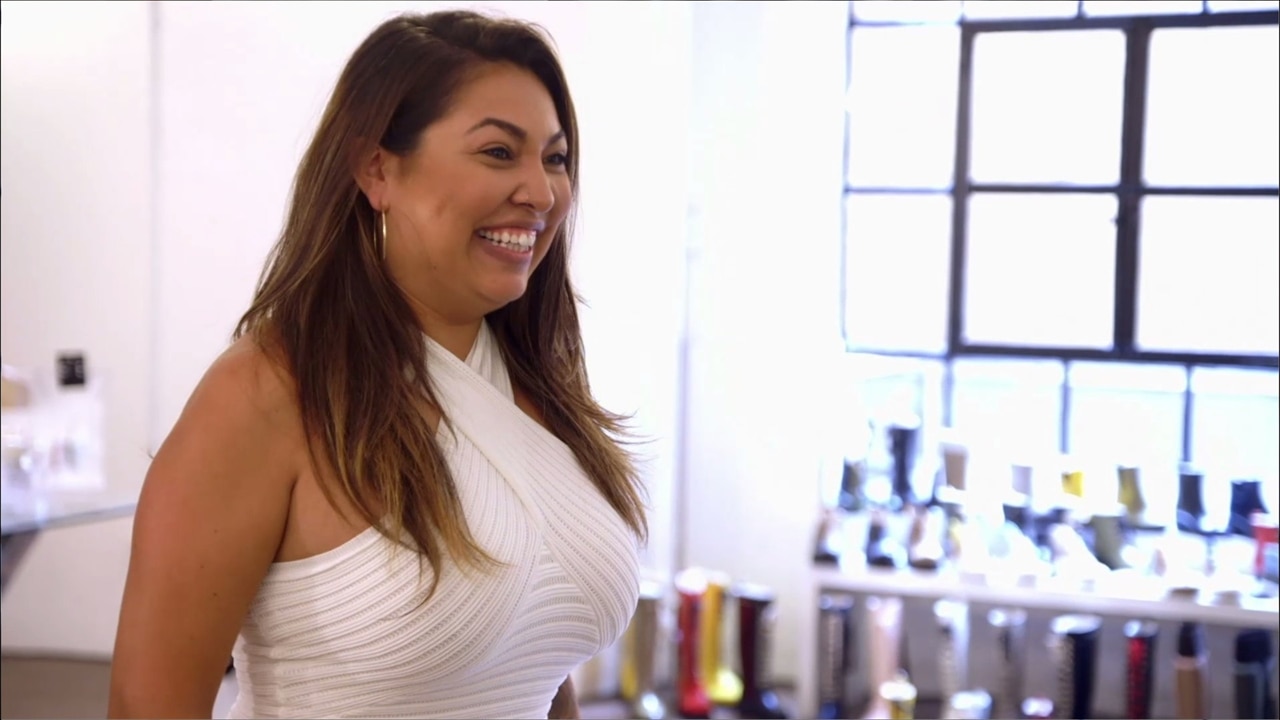 While the debate regarding the effectiveness remains unsettled, one thing is for sure: The interest in EMS training in the fitness world is rising, which Gunnar attributes to the fact that “passive exercise” sounds better than “hard work.” It also makes sense for gyms and wellness centers to offer it as a service for an additional source of revenue. EMS devices are low maintenance, and don’t require much more than hooking up a client and leaving them for a certain period of time.
“Business-wise it makes sense,” he said. “You just want to make sure that it’s necessary for the client and that they don’t think it gives them a hall pass from working out!”

Average prices run for $55 per session, dependent on establishment and commitment period of contract.