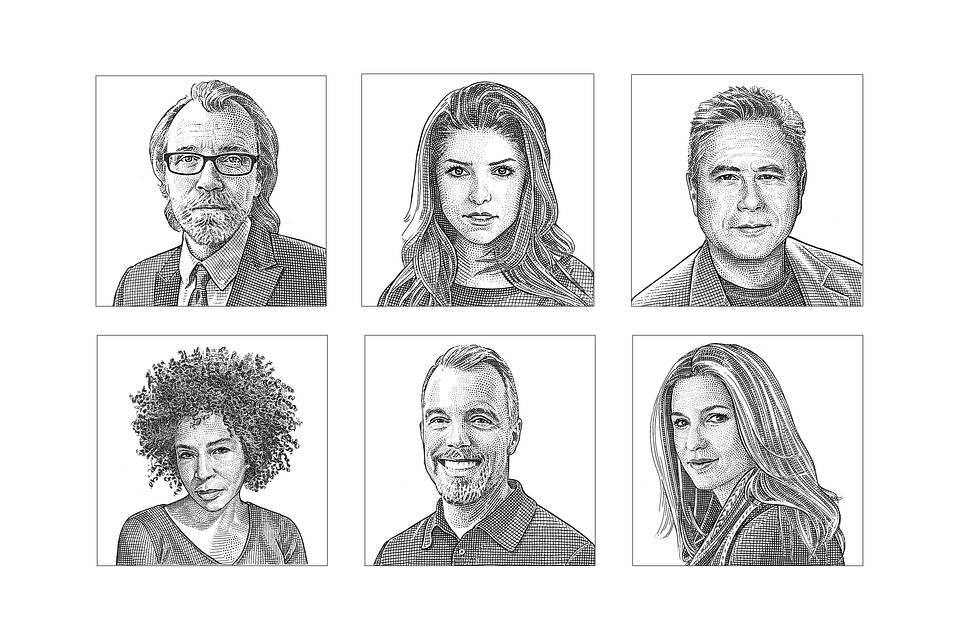 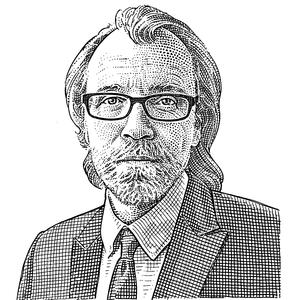 “Procrastination has a psychological component; there’s something you’re trying to avoid. I spent most of my 20s procrastinating instead of writing, because I was afraid that if I started I’d find out that I wasn’t any good and I’d have to go to law school or something. But over time I got comfortable with the idea of revision. I began to understand that the first draft is usually going to be crummy. I talk about this to my students, who are wonderful young writers. There is a tremendous struggle ahead for them. They must come to grips with their talents, and their anti-talents; they must figure out what they can do uniquely—and that’s really hard. There are a lot of offramps, some that you can’t even help. I tell them, I understand that it hurts to get critiqued in workshop, but it’s important to try to get in relation to that criticism so that you can process it intelligently and benefit from it.”

—Saunders is a writer. His novel Lincoln in the Bardo was published last month. 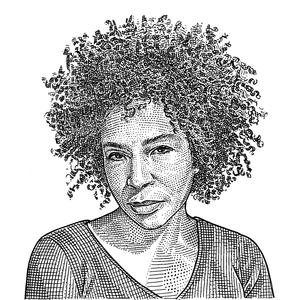 “I’ve come to learn that hesitation is not necessarily procrastination but an opportunity to think about and expand upon an idea or project. Those who work creatively, like writers and musicians and artists, are constantly on deadline; there are demands from different places to finish and bring things right out into the world. But it’s essential for us to protect and serve the creative process. I separate out the practicality of the management of the work and my studio from my relationship with the work. Certainly, I have to create space and a timeline to keep in mind, and sometimes I finish ahead of deadline, which is miraculous, but the creative process is the driving force. These demands are real, but I have to make the demands fit around my working process as an artist. Deadlines are important, but they should never disrupt or rule a trajectory of thought.”

—Simpson is an artist. 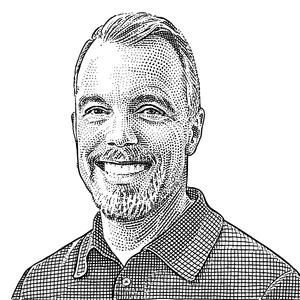 “A friend once told me that the way you do anything is the way you do everything. I live by that rule. Whatever it is, don’t procrastinate, do it now. When it comes to health and fitness, a lot of people don’t realize how harmful their current lifestyles are to their general well-being. Of course, there’s a distinction between health and weight; it’d be incorrect to think that those things always go hand in hand. But it’s important to stay in shape and stick to a fitness plan so that you can do all the things that you want to do in the future; maybe it’s water-skiing in lakes around the world or just a bike ride down the block, but it would be a shame if you were unable to participate in those kinds of activities because of something physical. So why wait? Fitness anniversaries are overrated, that whole, ‘I’m going to start after my 30th birthday’—just start! Find a reason, whether it’s your kids or other loved ones.”

—Peterson is a fitness expert and trainer. 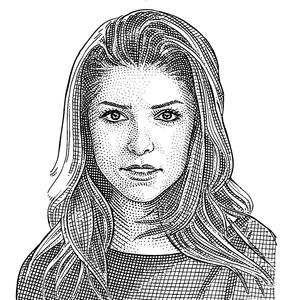 “I’m not the type of person who does things on time. I feel as though if I’m going to answer one email, I should also open every other piece of mail, I should call my mom and dad and brother. All those things the perfect version of you would do, but she never comes! Setting out to write a memoir was like someone saying, ‘Build your own house from scratch.’ At first I thought that I might magically become one of those people who wrote on weekends or for an hour every night. But I am so not one of those people. When I finally came up against my third deadline, I decided to lock myself in a room for five days and be unbelievably strict with myself. Soon the task started to feel less insurmountable. Not all of it ended up in the final book, but at least I had written something—even if it wasn’t immediately obvious, there was value in doing it.”

—Kendrick is an actress who stars in the film Table 19, out this month. Her memoir, Scrappy Little Nobody, was released last year. 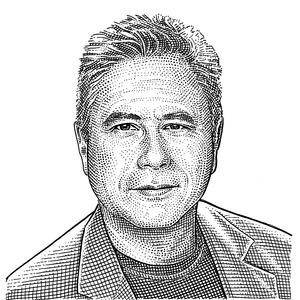 “In the ’70s there was this motivational program called EST. You trained yourself to avoid procrastination because, as you learned, it was not only counterproductive, it also caused you pain. As a composer, I find that collaboration is a huge boon to overcoming procrastination since there’s always someone depending on you. I don’t like to disappoint people, so the last thing I’m going to do is procrastinate. Often, I’ll make an appointment with my collaborator, and I don’t leave the studio without having made some progress. But then there’s the benign version of procrastination: patience. The further you get in your career, the more you begin to recognize that there is power and benefit in letting your thoughts marinate. Sometimes it’s OK to wait, to walk away for a bit.”

—Menken is a composer who scored Disney’s Beauty and the Beast. A live-action remake of the film is out this month. 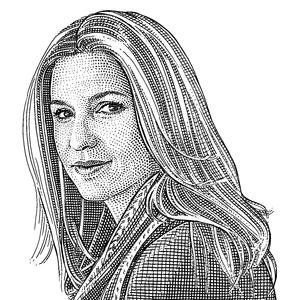 “Procrastination is a trap to which we’re all susceptible. Fear is often the silent driver of our actions—we fear failure and success equally. I’m driven once I choose to do something, but the decision to do it is where I really exercise procrastination. Sometimes when you’re making a difficult climb, the longer you hesitate to move, the more fatigued you get. That’s kind of a brilliant metaphor for life: The more you stand in procrastination, the less of an ability you have to leap to the next step. You do a lot of groundwork to prepare for a climb and then you have this choice, this moment when your actions will dictate your success or failure relative to getting to the summit or your safety. It’s easy then to feel intense pressure knowing that these kinds of decisions are the turning point of all the work that you’ve done; the outcome is so unknown. But you have to move.”

—Arnot Reid is a mountain climber and adventurer.