Menu
What’s it really like working with Khloe Kardashian?

The Revenge Body With Khloe Kardashian host’s longtime trainer Gunnar Peterson is revealing the answer to that question in this exclusive interview with E! News.

“To me, Khloe is Khloe and she’s always been Khloe and I think one of the reasons she’s got such a solid fanbase is because she’s so real,” Peterson says about his client.

Khloe has been working with Peterson for years and he explains that his client is “no-nonsense,” and hints that we’ll see that side of her on Revenge Body.

“You’re gonna get the goods from Khloe,” he says. 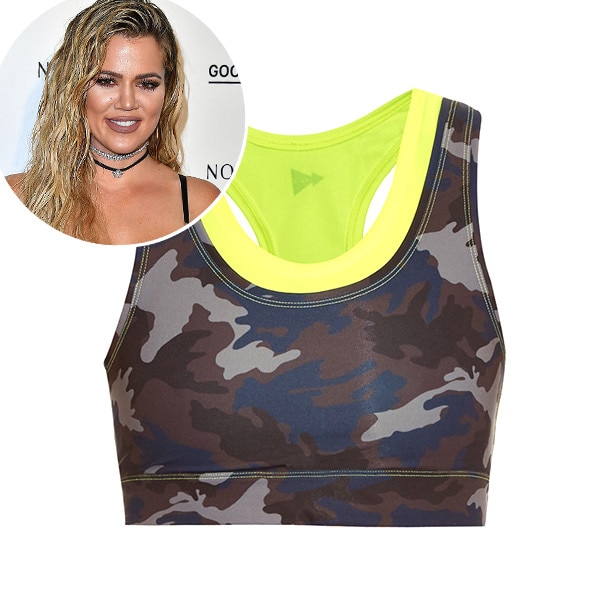 Peterson is joined by Revenge Body trainer Latreal Mitchell in the interview, who also dishes on what we can expect to see from Khloe on the E! show.

“I think there’s a lot of transparency with her as well in the show,” Mitchell says.

She explains that we’ll learn more about Khloe while watching Revenge Body.

“I’m learning a lot about her watching it, so it’s exciting,” Mitchell reveals.

Watch the video above to see what else the celebrity trainers had to say about Khloe!

Watch a brand new episode of Revenge Body With Khloe Kardashian Thursday at 8 p.m., only on E!