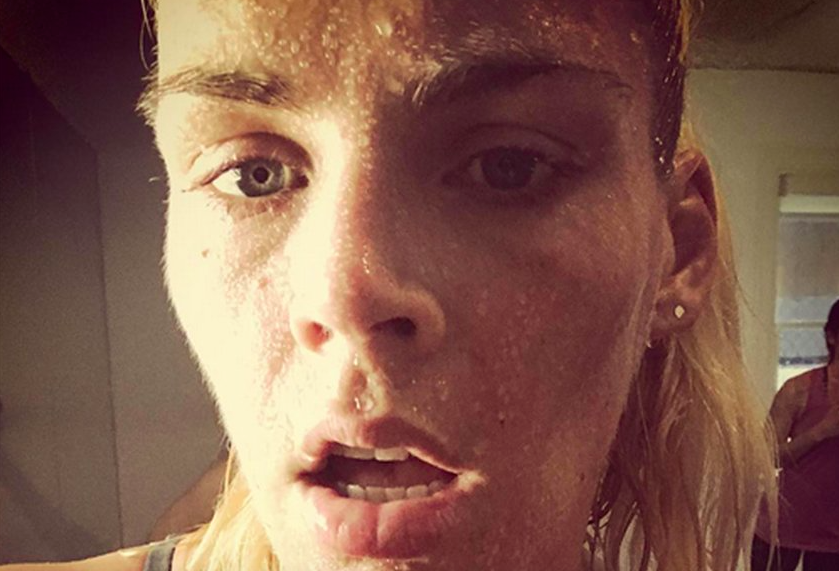 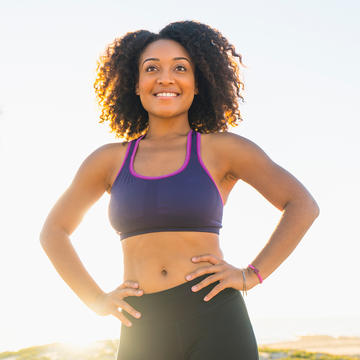 Gunnar Peterson Shares the Best Way to Lose Love Handles Finally, a plan we can follow. By Samantha Lefave | Nov 22, 2016 Kevin Kozicki/Getty Images If there’s one thing nearly everyone loves to do (even if you don’t get to do it very often) it’s travel. Who doesn’t like to explore a new destination, whether it be an exotic […] 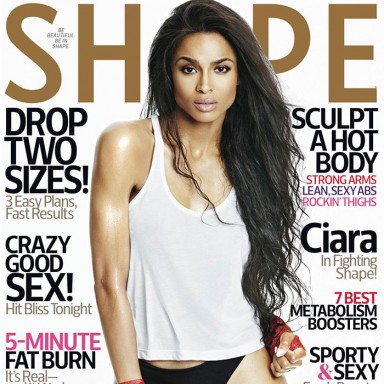