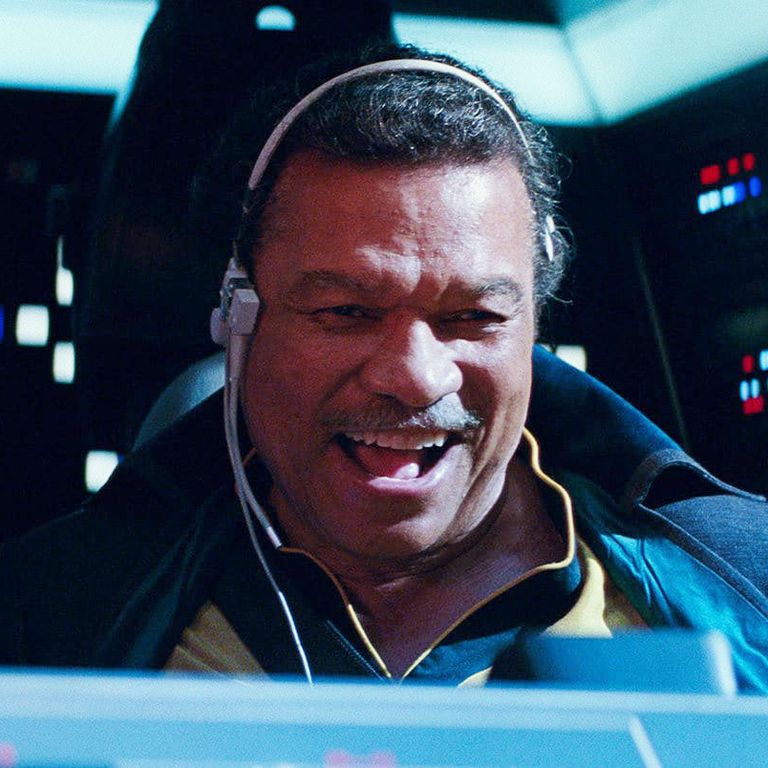 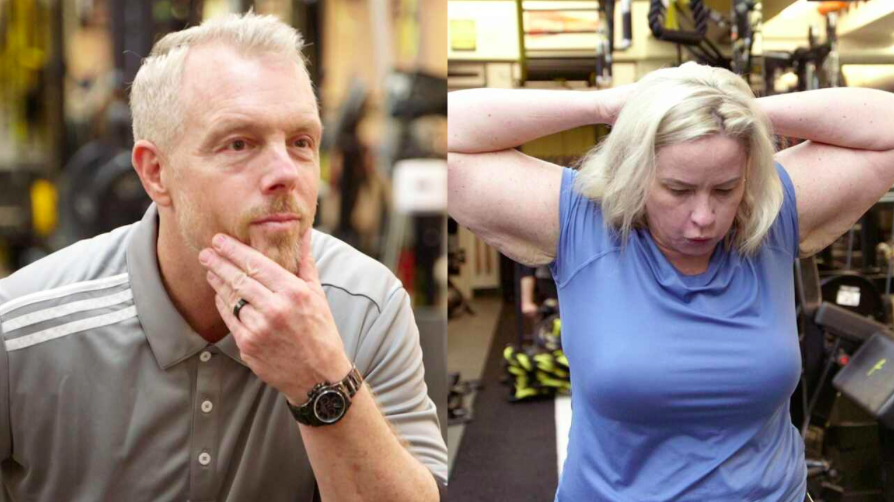 Inspiring Participant Amy Says She’s “Living a Brave Life” Thanks to Revenge Body by EMILY MAE CZACHOR | Thu., Jul. 18, 2019 9:30 AM Amy brings the heat from day one, so don’t underestimate. “I’m an extreme exerciser or I’m nothing. I’m a binge eater or I’m nothing,” the 45-year-old participant tells personal trainer Gunnar […] 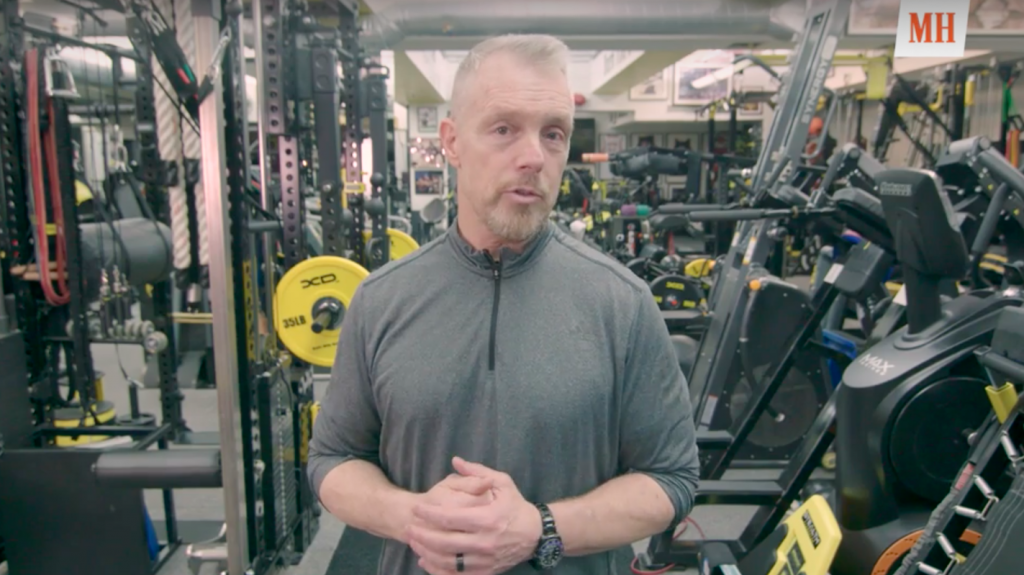 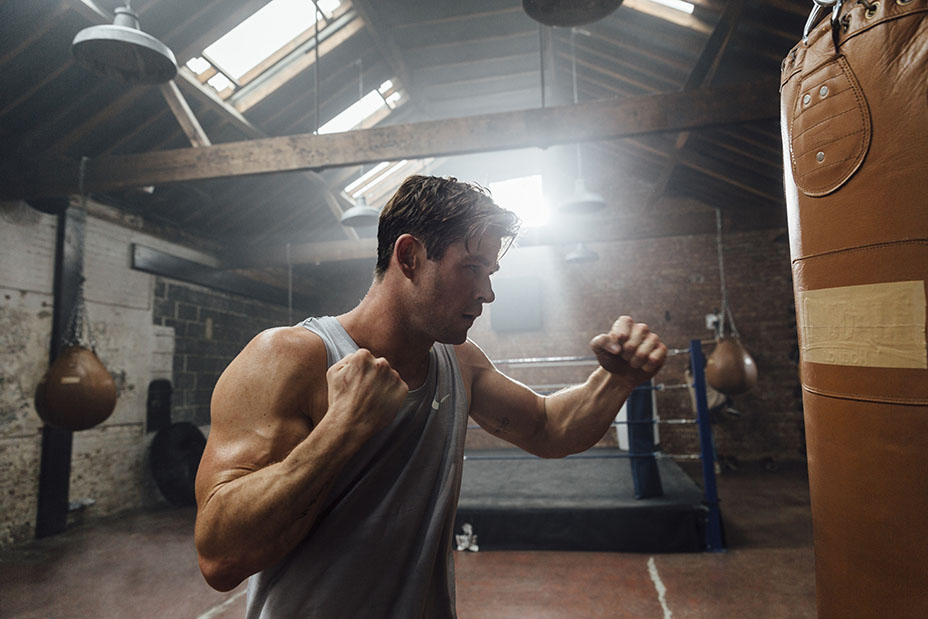 Chris Hemsworth Hammers Into Fitness With ‘Centr’ Training App 2:27 PM PST 2/12/2019 by Vincent Boucher Greg Funnell “I wanted to bring together a community of experts in the spaces of training, nutrition and mindfulness who have all at some point had a profoundly positive impact in my life,” the actor says. If you had […] 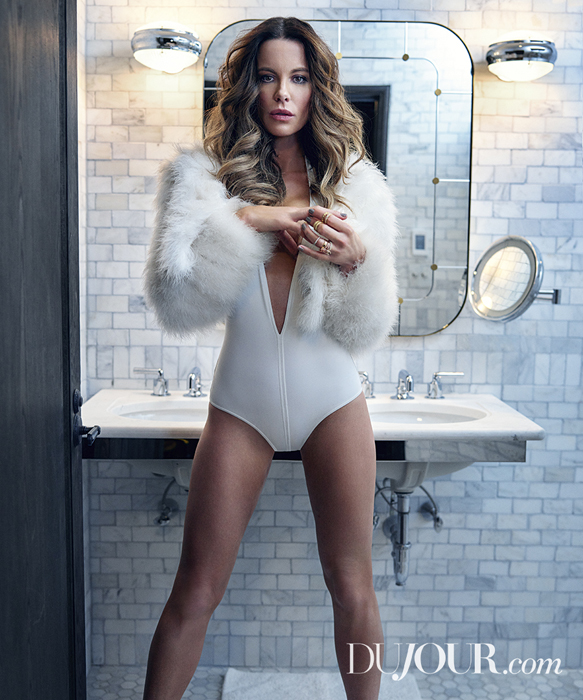 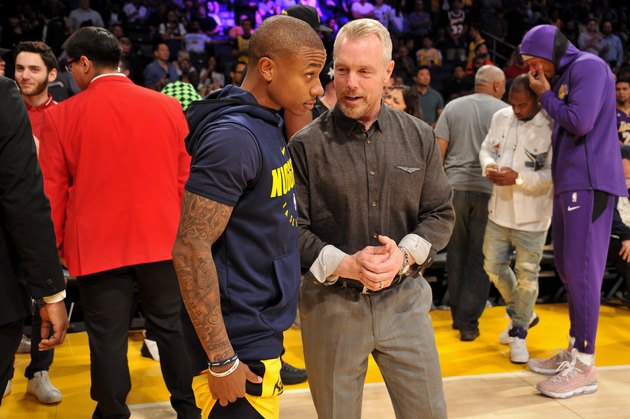 Gunnar Peterson Shares His Go-To Back Workout SARA LINDBERG CREATED ON FEBRUARY 22, 2019 Building your back muscles can be a tricky endeavor. You can’t see them without the help of a mirror and they’re nearly impossible to target without the use of weights. But having strong back muscles is essential for not only looking […] 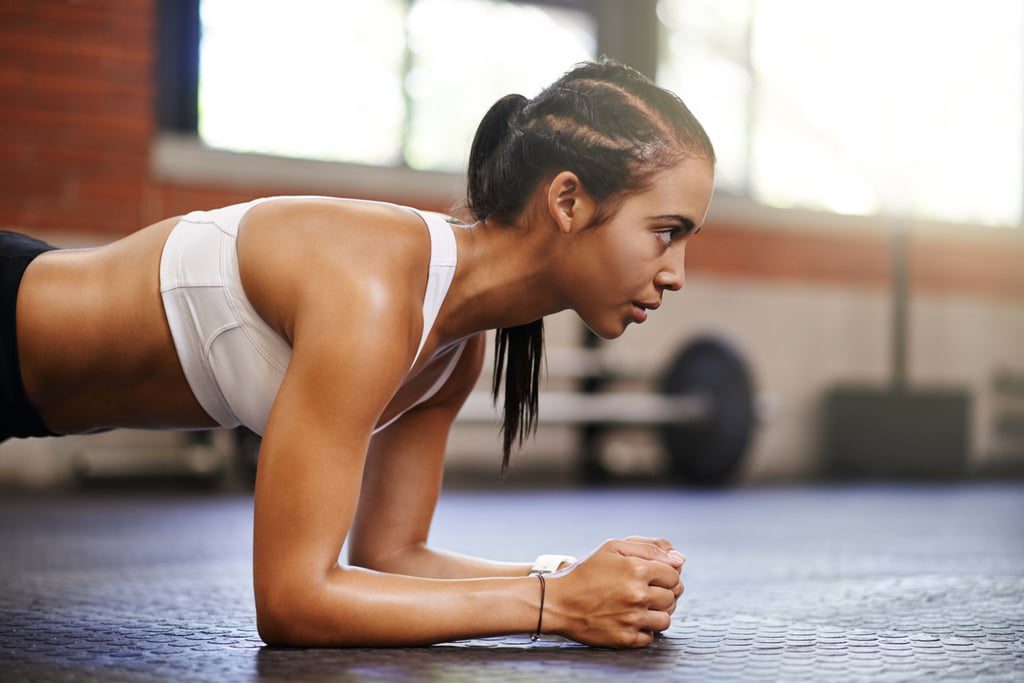 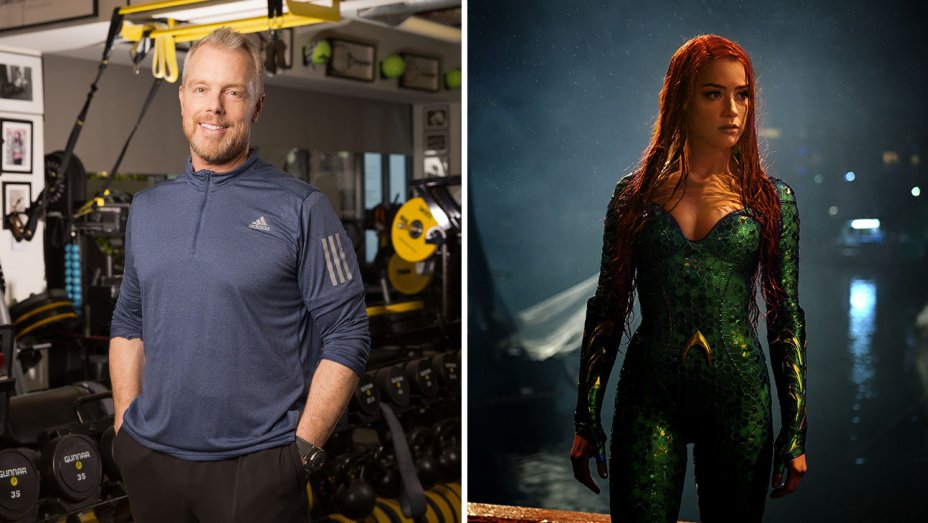 How Hollywood Trainer Gunnar Peterson Got Amber Heard ‘Aquaman’-Ready 12:59 PM PST 12/18/2018 by Kathryn Romeyn FACEBOOK TWITTER EMAIL ME Courtesy of MitoQ; 2018 WARNER BROS. ENTERTAINMENT INC. Gunnar Peterson; Amber Heard in ‘Aquaman’ The athletic guru had the actress working “like an animal” to prep for the role. There is no escaping sweat when […]

100 Most Influential People in Health + Fitness

If you’ve wanted to eat better, get fitter, feel less stressed, or take any other steps toward living a healthier life, odds are you’ve looked to brands or personalities to help guide you on your journey. And there’s a very strong chance those people are on our annual list of the most influential people in […]